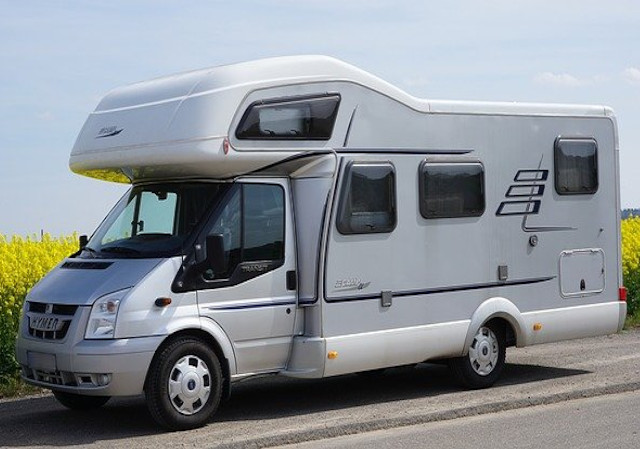 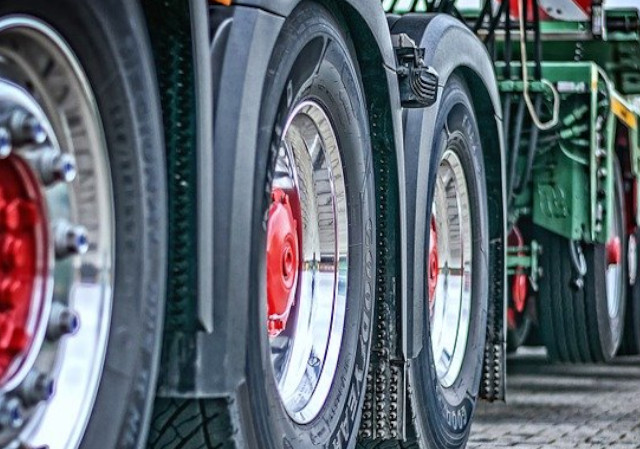 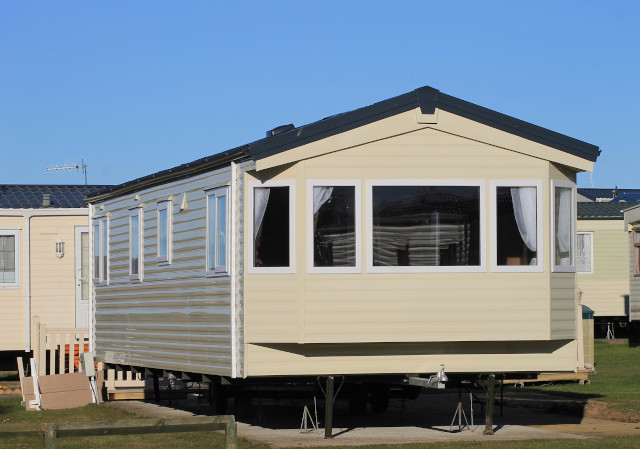 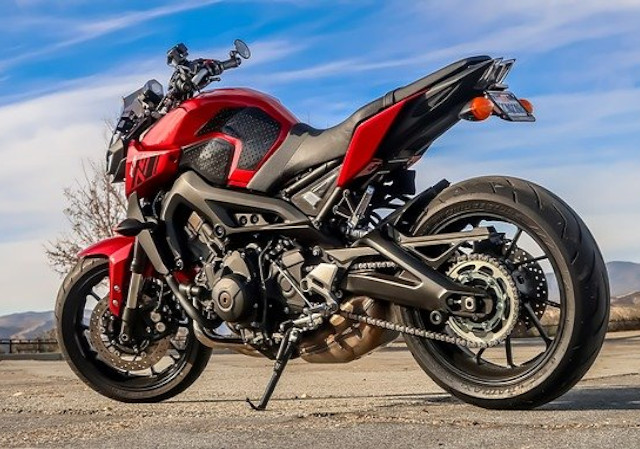 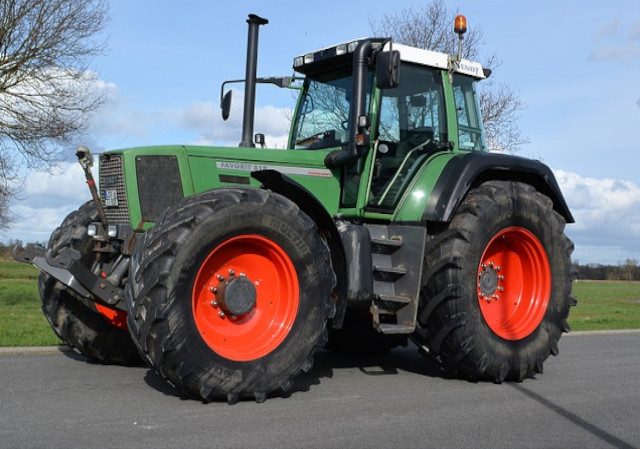 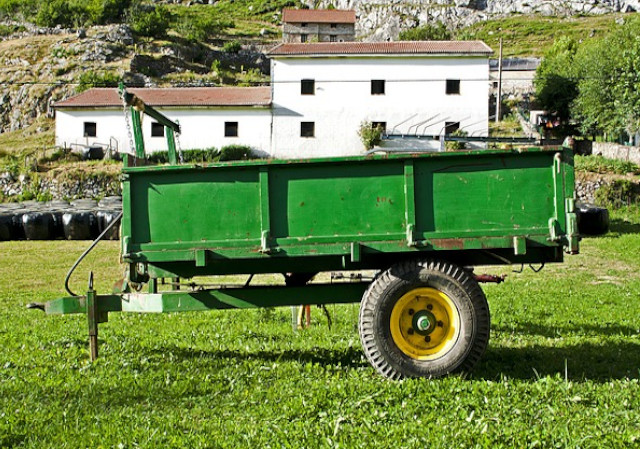 Wiring to relay between fuse and starter motor?

Hi Can anyone tell me the wiring details on how to fit a new relay between fuse board and starter motor, I have a manual on Citroen C15 van, this converted to a Romahome, cute little van, but I dont understand circuit diagrams. The relay is buggered up, I have new one, can anyone tell me what wires go to where! The wire coming from fuse board, what leg of the relay does it attacted to (four legs in total on relay), same applies to wires to starter motor, what wires fit to what legs of the relay, I assume one wire is earthed to bodywork and attached to one of the relay leg (whicy one!). Hope some one can spread a little wisdom my way!! Cheers. Tony

CitroenVehicles, Vans
For reasons lost in the mists of time, the "relay" is, in the context of starting circuits, called a "Solenoid"

A solenoid is a switch for high current circuits (thick wires, chunky terminals) that is controlled by a much lower current applied to a pair of separate m, light weight terminals with relatively thin wires.

Without knowing the exact details of what you have in front of you, the following is a generalisation. You'll need to think things through and/or do some searching of your own

There will be a thick feed cable, coming probably directly from the battery positive. This will go to one of the big terminals on the solenoid.

There will be a thinner cable coming from the ignition switch starter contact. This feeds the low current part of the solenoid to operate the heavy contacts. This will go to one of the lightweight terminals.

The remaining thin cable will probably go to the other light weight terminal.

Ensure the thick cables connecting the engine and the battery negative to the frame/chassis are in good condition and connections are tight.

A simple Duck duckgovsearch will throw up lots of diagrams for starter solenoid circuits. They will all be subtly different but it should be easy to trace the light current and heavy current paths.
.

Wiring to relay between fuse and starter motor?

I have an 07 Ford transit. All doors are shut but when I use my fob to lock the van the horn sounds and the do... [Read more]

How to fix door sensor on my Citroen dispatch van.it keeps bleeping when front door is closed
Vehicles, Vans