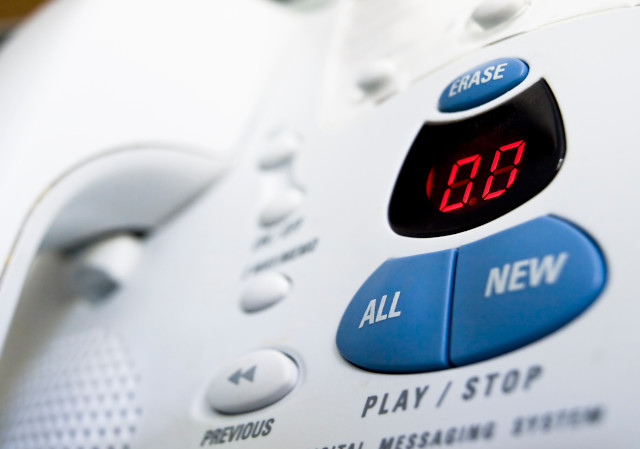 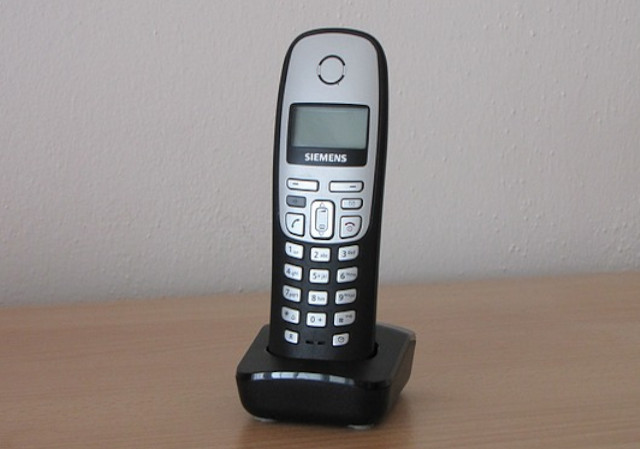 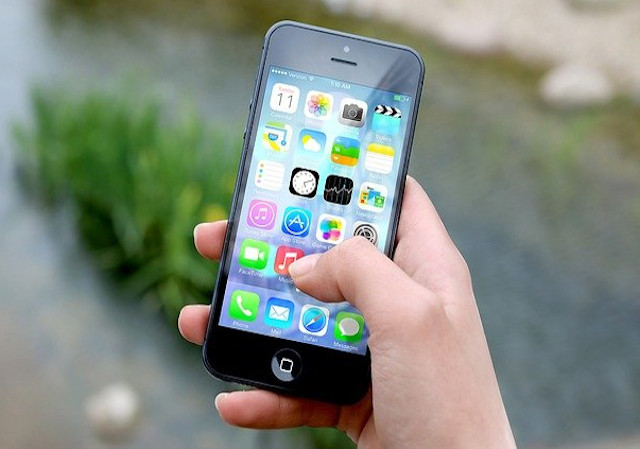 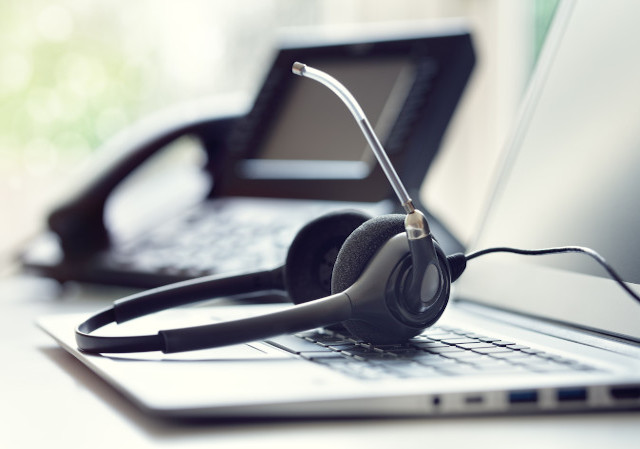 My line is dead. My landline screen states "Please check the phone cord". How do I do this

Telephones, Corded PhoneCheck Phone Cord
The phone company is talking about the wire that goes between the phone (or a cordless phone base unit) and the phone socket on the wall.

Is it plugged in properly at both ends? Is the cable damaged - cut, nicked etc?

If its a corded phone with a handset, is the cable between phone and handset OK?

If it's a cordless phone, is the power to the base (the main base, not just an extension handset charger) switched on and properly plugged in?

basically they are trying to eliminate anything which isn't their reponsibility - and that usually means up to the service socket on the master socket.

Put this into a Google search and you should get lots of helpful stuff, including videos: "check phone master socket"

If you can borrow an "ordinary" corded phone, plug that in and see if it works

I have an unused BT Duet 700 completely dead just as though it's not plugged in. Any ideas?

How can i mend my Binatone Spirit 410?