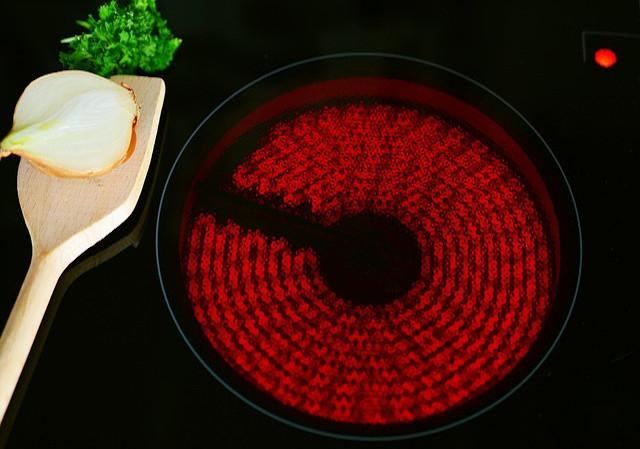 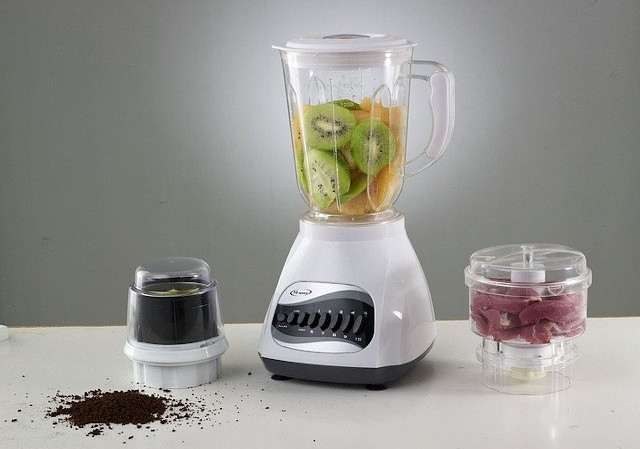 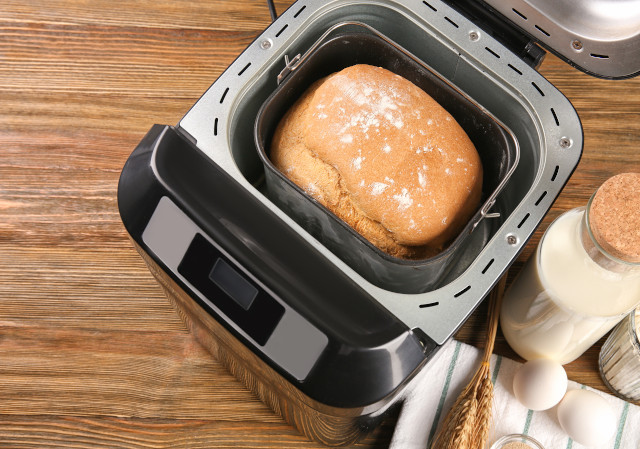 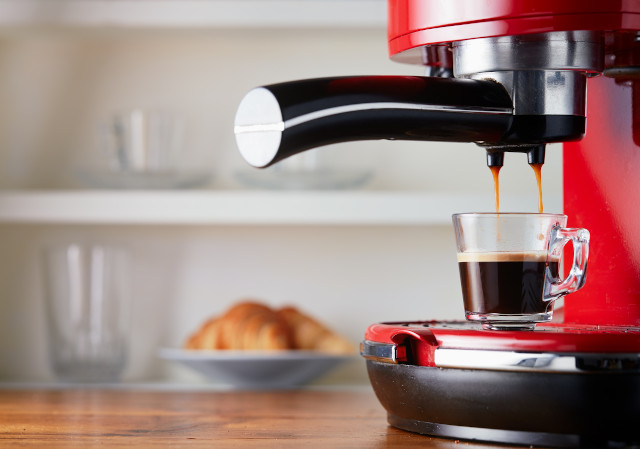 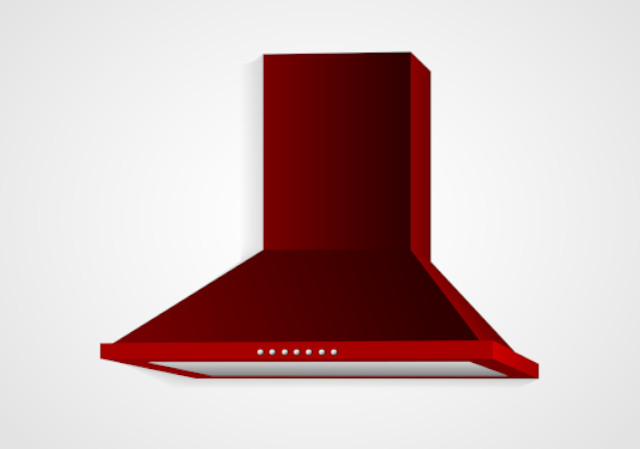 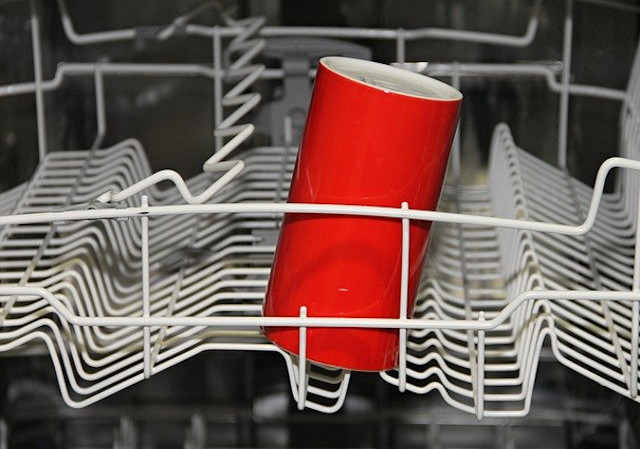 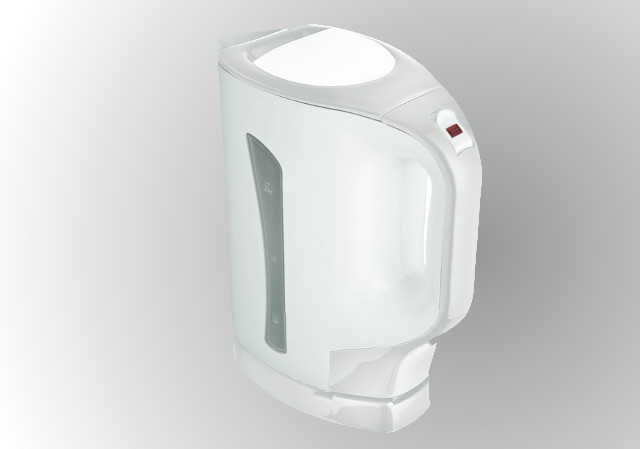 I am trying to replace the element in my bottom oven on a lamona lam4400 do I have to remove from the housing unit as I cannot see Any screws on the back plate in the oven.

LamonaKitchen Appliances, Electric Cookers
I cannot take element off in delonghi 462 as it has two metal pins which I have taken one screw off from element. Do I have to remove backpanel to access element from back

imayet
June 2015
Denise - Did you find out how to get at the element? I have the same problem.

nickb
May 2015
there might be two screws on the element itself, just were its held on to the back wall of the inside of the oven, they might be hard to see, take a photo with the flash on, and then look at the photo for them, DO NOT work on this oven with any power going to it, turn it off from the wall first, if your lucky you can unscrew it out from the inside of the oven, remove the screws and it should drop out, take a photo of the two or 3 wires, so you know were they go on the new element, they are just pushed on to the element, so pull them off . and remove the element. and put the new one in, as in the photo. ALL power Off to that cooker when working on it,

Zanussi Double Oven ZOD35802XK we have had if just over a year. The clock/timer aleays worked and we generally... [Read more]

How can I mend my Schott Ceran?

I don't know the make or model since I've moved to a new house and the previous owner didn't leave the instruc... [Read more]

How do I remove and replace element in tricity Bendix?

How do I remove the element of my trinity Bendix town and country electric cooker
Kitchen Appliances, Electric Cookers
replacing element replace bottom