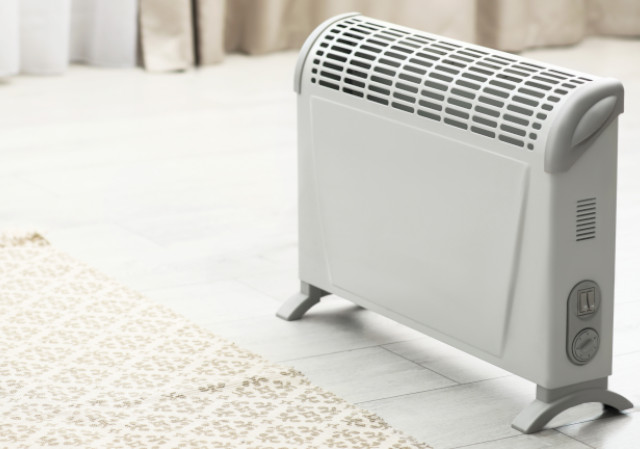 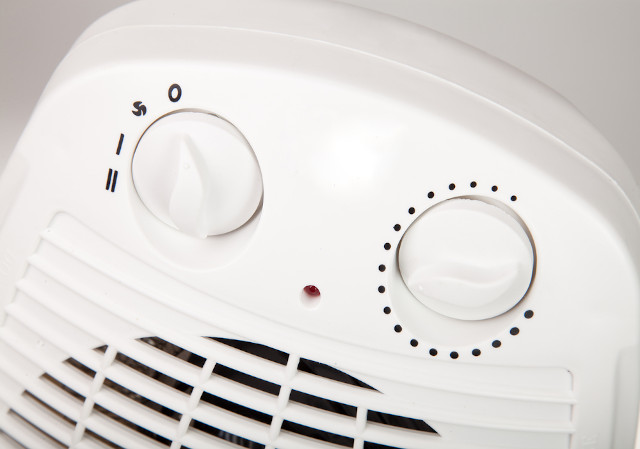 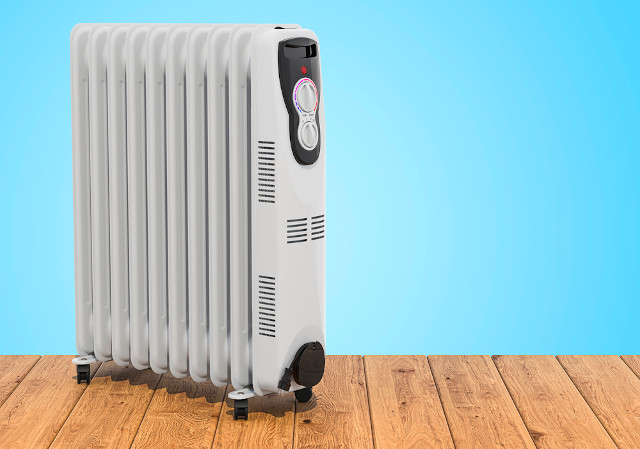 can i make my sime format 30 he boiler more efficient?

SimeHeating, Home Heating SystemsSime Format Gas
The efficiency of your boiler is amongst the best - over 90% according to the tables here...

The central heating is controlled by the timer/programmer and the room thermostat You have absolute control over these and the TRVs.

Some people leave the heating off while they're at work during the day - this may be OK in autumn and spring but in the depths of winter the boiler has to work very hard warming the house up and replacing lost heat. This can give rise to condensation problems. It's often good to leave the system bubbling on simmer when it's really cold.

There is always a primary or first radiator but installers often put a towel rail in the system as a bypass radiator that provides heat even when the central heating is off as in the summer months.

Your £350 quarterly bill represents less than £4 per day during a particularly cold period - I don't think it that excessive. You might look to your insulation if you want better heating eficiency - and not warming the rooms you don't use much as much as the rest of the house - but I suspect you're already doing this.

can i make my sime format 30 he boiler more efficient?

Why does my Siemens brtrf keep LOSING connection. I can re-attach using learn OK, and then it stays connecte... [Read more]

hi i have a potterton promax system HE plus showing E133 i have reset ect but the pressure has gone how do i f... [Read more]