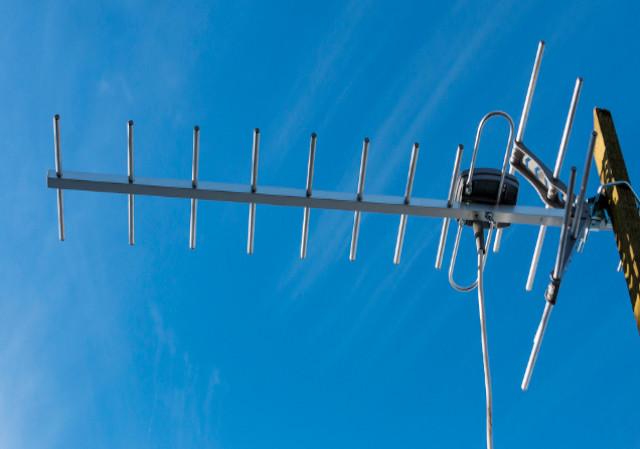 I have a Humax FOXSAT-HDR Free View Box conected to a Sat Dish. When I pre-set to record a channel, and are watching another, when the pre-set channel starts to record it switch's to that channel, so I can only watch that channel. I can cancel it to get out. Can you please help. Many thanks.

HumaxVideo, Satellite Receivers
First of all see T's solution and make sure that the freesat box has two feeds.

See the following link for details by Graham L Thompson of what appears to be an alternative and easier method of forcing a Humax FOXSAT-HDR to switch from a single feed to a dual feed: http://hummy.tv/forum/threads/workaround-for-failed-freesat-tuning-with-zinwell-quad-lnb.1113/#post-13927

Assuming that you in fact have a Freesat box, rather than a Freeview box, you need two feeds from the dish to be able to record one channel while watching another. This will mean that the dish needs at least a dual LNB. (In order to provide two feeds to the Freesat box.)

Hi. I have a Sagemcom 6400T digital terrestrial receiver/ recorder. It is frozen and won't respond to the hand... [Read more]
Video, Satellite Receivers