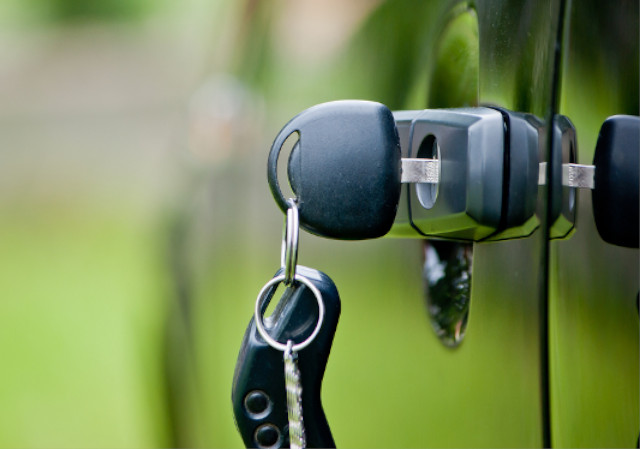 Hi my alarm is in the unset mode
I need to switch the breaker off that feeds the lights for other work, however the alarm sounds as on same feed
Should it do this as I thought the battery would kick in
It comes up mains fault and sounds as a trip
Should I put it in engineer mode before mains switch off
Any suggestions welcomed

EuroSec CP8LSecurity Systems, Home Alarm SystemsAlarm Switch Mode
As I have said a 1,000 times on Here, Most of these problem's are NOT battery faults, So when My Alarm's lit up frozen it's the battery?, No, An alarm panel will still trigger/freeze when the battery has got at least an hour½ left crap panel's like Veritas/Optima I have witnessed this on lots of jobs I have been too, Your just stating what the problem will most likely be the battery, Yes the battery is a more common fault with alarm's, like when I read on here " yes I had my battery changed 2 "yrs" ago, Then I see that " engineer's " are still saying change the battery, Get with it !,

I'm not Under estimating your profession shall I say, I'm just stating that the +Battery- is not always the problem. Thanks Acorn

"but eurosec are bad panels more problems will occur in the future" - especially if you don't look after them!

The only problem here is that JohnB has not replaced his battery and needs a new one. There is no mention of any other sort of problem.

There is no need to bring in your prejudice where Eurosec panels are concerned, good or bad, it's what JohnB has, so that is all we need to know.


Its hardly a con its advice, eurosec is garbage ive installed them in the past when I worked for Nova,acorn i was on this sitehelping people in 2007-2009 i dont need to be questioned by a pro " who eithe worked or owns the company " acorn" so toodle along as i dont need to be questioned or told wrong about my advice/skills, fair point it is probably just the battery but eurosec are bad panels more problems will occur in the future

Nick
April 2013
IT needs a NEW battery, what's the matter with you.

Are you an alarm engineer? If you are, is this one of the ways you con your customers?

JohnB. If the mains supply to an alarm system is turned off and the battery is, I'll use the word 'faulty', the alarm should sound, if it does not there is an additional problem with the battery in the outside sounder.

Am I wrong? If so, please explain.

Think the best Advice to be given here is that if you can afford it Buy either A texecom premier or a scantronic panels like them are just a waste of time to be dealt with get something more professional in, something that Gives you more detail when the alarm need's fixing

JohnB
April 2013
As most who visit here you are in need of a new panel battery.

No more, no less.

Where can I get a replacement keypad for XM6 optimal control panel please ?

Optima 2 Plus has activated due to power it. Won’t reset using usual code and button option E and power on... [Read more]

I took off the cover of a Veritas 8 PIR, now I have the 24hr Red LED that I cant get rid of. Entering code & r... [Read more]
Security Systems, Home Alarm Systems