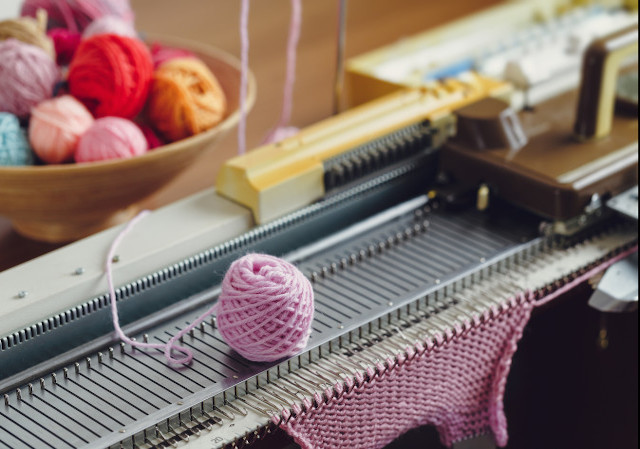 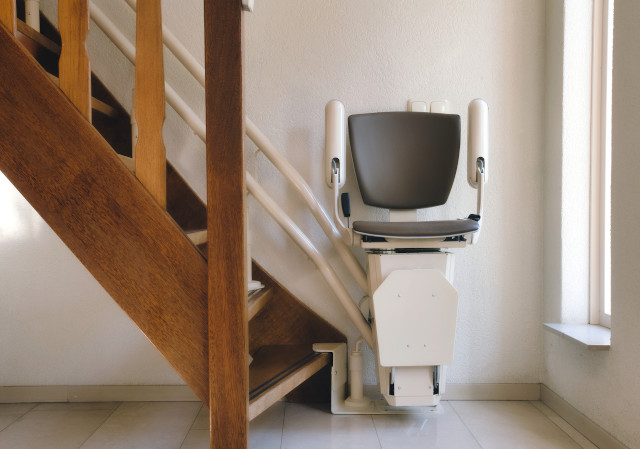 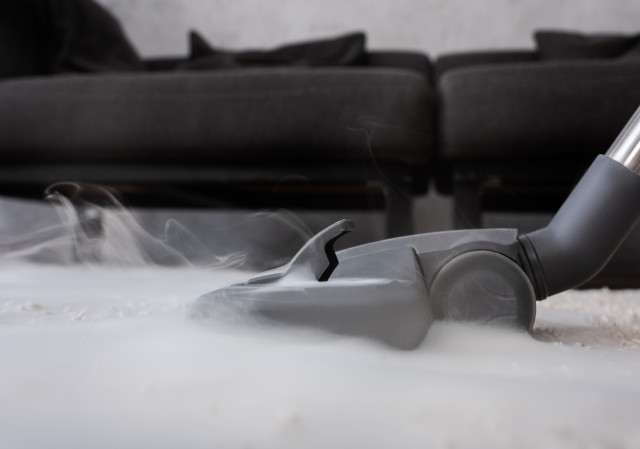 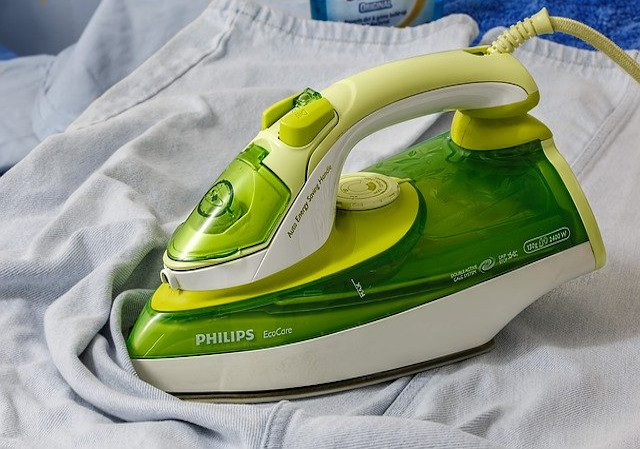 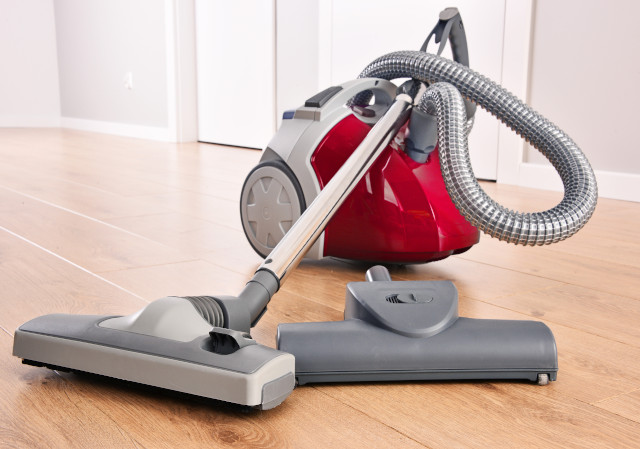 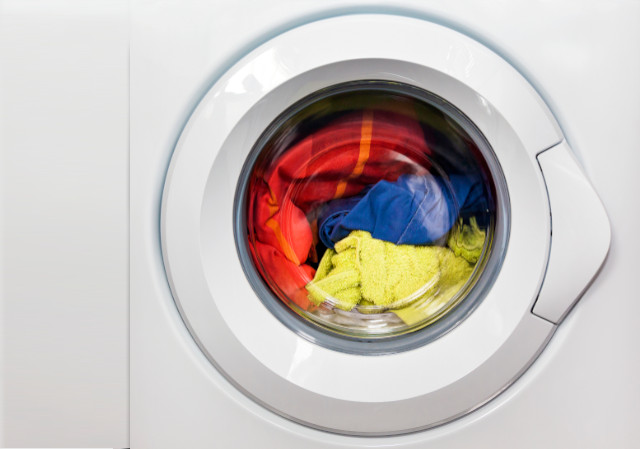 How do I change the drive belt?

The drive belt on a Zanussi TC470 condenser dryer has snapped. How do I replace this properly?

ZanussiHousehold Appliances, Tumble DryersChange Drive Belt
If you are having problems with the fan belt as i was, there is a mod available that does away with the belt and replaces it with an electrical fan motor instead. I discovered this after having two belts changed in quick sucession under warranty. The third time the fitter modified my machine and its living happily ever after.

mark phillips
March 2004
I hit yet more problems with my TC470. The belt broke again. This time I got hold of a spare jockey wheel and another new belt. Fitting the jockey wheel was interesting, I removed the old one and was convinced that I had the wrong replacement until realising that the metal central bush within the old jockey wheel was still on the spindle. What seems to have happened is that the jockey wheel had become detached from this bush.

I had to prise this old bush off the spindle with pliers, but then the new jockey wheel (with integral bush) fitted really nicely.

Comparing these wheels (old and new) showed that the belts had been wearing grooves in the old one, so probably knocking the belt off true.

Incidentally the new belt looked better than the previous one in that it seemed wider and looks stronger.

I'm hoping it lasts this time.

The fan/pulley started making a terrible din, and I couldn't quieten it, and worse the belt was slipping, so I was concerned that the element might overheat. The problem was that the plastic had worn, and so that the pulley wobbled, jammed and squeaked. My wife located a new fan/pulley at our local appliance services in Eastleigh, and that seems much smoother and our dryer now works and is very quiet.

Replacing this fan unit is much easier than replacing the main belt - you just need to take off the fan/heater cover and unscrew the old one and fit the new one.

One other thing I ought to mention, is that it is possible to fit the main belt incorrectly - I believe it should go over the jockey wheel from the top left (looking from the rear), and it should be in contact with the jockey wheel from about 12 o'clock clockwise to about 4 o'clock. Then it goes under the motor axle, and back around the drum on the right.

I have in the past (incorrectly) managed to reverse the order of the route around jockey wheel and motor axle, such that the belt was very tight and the jockey wheel was hard against the end stop. This damages the belt.

The jockey wheel has a small plastic bush next to it. On our dryer this had become worn to almost nothing. I found a plastic piece from a tap that I used instead. Without this the jockey wheel wanders and the main belt falls off.

I've been pleased with this Zanussi TC470 - I don't mind having to fix worn components now and again - particularly as it is possible to get the spare parts.

Excellent tips guys, have just sucessfully completed the belt and bearing changeout byt following your instructions.
Its a little bit fiddly but altogether straightforward, just watch out for the sharp edges.

Rob
January 2004
Les' tips are first rate.
To be avoid losing the plug behind our washing machine I put it in a mains extension cable - this allows me to get the dryer out three feet clear of the worktop.
Empty the water out of the reservoir first!
I use a couple of rectangles of carpet about four foot by one foot to get the machine in and out without wrecking the lino or my back. I tip the machine back and forth to get the mats to go under the feet.
I found it easier to put the machine on a couple of old cushions on its face. I also vacuum all the fluff out of the machine, and carefully apply a bit of grease to both surfaces of the bearing (this is just below the split spring washer - which comes off with the turn of a medium screwdriver). I replaced the bearing once as it had worn into an elliptical hole, but I've not had to do it since greasing it each time I change the belt.
With the machine face down it is easy to lift out the drum and remove fluff from the circular slot that the drum fits in.
I also get the tiniest bit of grease (don't tell my wife!) on the edges of the drum where it fits into the slot - but you need to be really careful not to get any on the part of the drum where the main belt goes.
I put the drum back, then fit the belt as Les describes, then fit the rear of the machine on the bearing, pressing the sheet metal down to get the two washers and the split washer on the shaft slot. Note that the rear of the machine is not screwed down at this point. Once I have the split washer in place I then can heave the back of the machine into position and get the screws around the edge of the back in so tensioning the belt.
I also tend to remove the fan/element cover to clean the dust out of there and this time I tried to get a little grease on the plastic fan bearing. I had to undo a couple of small cross head screws to get at it - I think I managed to poke a tiny bit between the plastic components - which I'm hoping will kill the squeak we have had from time to time. Again I was very careful to get none on the white plastic pulley wheel surfaces that carry the little green (ours has been replaced with a black one at some point) belt.
This little belt has to be in a figure of eight in the same direction as shown on the white cover.
Remember to reconnect the heater cable.

I don't know why but it seems to make quite a din when I first run it, but once it has settled in, it seems fine.
If it works buy a new belt, so that you are ready for the next time.


looking at the rear of the dryer there are a number of bolts going right around the edge of the back panel.remove them and the 3 outer and three inner bolts where the drum rotating bolt is exposed.on the drum rotating bolt there is a split spring washer,remove that taking care that you get the 2 washers that are behind it!. remove the 2 screws that hold on the formica top.where the motor is housed there is a white plastic box to the left as you look at itremove the wiring plug on top of it (it just pulls off) now you are ready to pull away the back panel.only pull out the side where your right hand is as there are wires behind the left side (where the power cable is fitted).as you do this the drum will drop 3 inchesand the centre plates that hold the drum bolt will fall out.now you are ready to fit the belt!place the belt around the rear of the drum (you will see the marks of the old belt on the casing) and connect it to the pully bar into the grooves on the bar and over the black tensioner pully to the left of the bar and thats it! refit the back panel in reverse order as i have described. Good luck!

Les
December 2003
Tim, I have exactly the same problem did you ever find out how to do it?

How do I change the drive belt?

Tumble Dryer will not work?

I have a Miele Professional Tumble Dryer PT 7136 that will not work as it says that the fluff filter compartme... [Read more]

Please can you advise me if my Zanussi TC 470 Tumble dryer has a reset button, if yes where is it. I replac... [Read more]
Household Appliances, Tumble Dryers